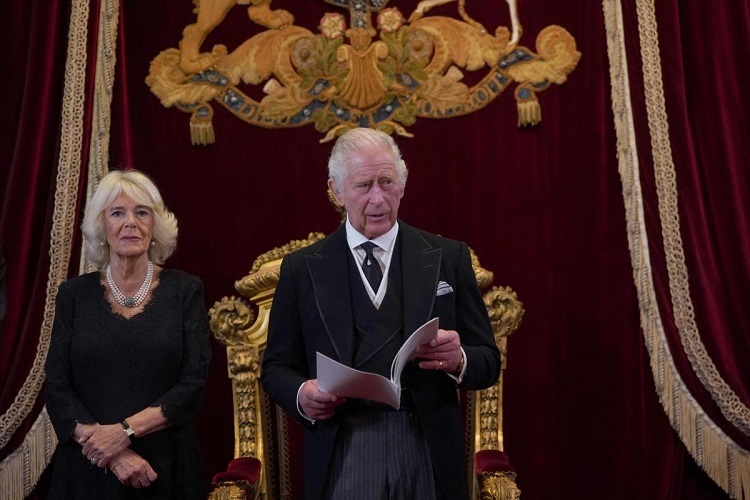 On September 19, there will be an official memorial service for Queen Elizabeth II (Monday). Regarding this matter, King Charles III gave his approval for a bank holiday to be observed throughout the United Kingdom on the day of the funeral. There have been rumors coming out of London indicating that Westminster Abbey will play host to the funeral of the Queen. It is important to remember that in addition to the late Queen’s marriage and coronation, both events took place in Westminster Abbey.

Why Did Children Bring Teddy Bears And Sandwiches To Pay Homage To The Queen Of Great Britain?