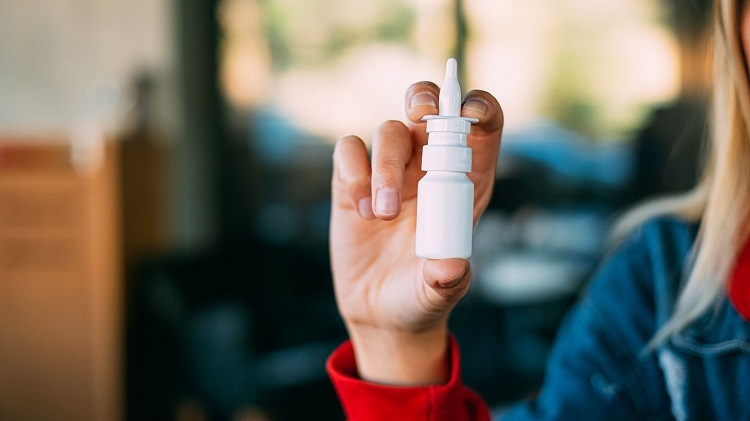 Hay fever is one of the most common allergies; it affects thousands of people in the UK and tends to be more common in the spring and summer months.

8 Tips to Get More Sleep

A Look At Dental Implants

What is hay fever?

Hay fever is a condition, which is characterised by an allergic reaction to pollen; pollen is made by plants and it is possible to have an allergy to grass, tree or weed pollen.

Common symptoms of hay fever include itchy, irritated eyes, red, watery eyes, sneezing, itchy nose and a runny nose. Hay fever is not usually serious, but it can have a significant impact on daily life and the symptoms can sometimes be difficult to cope with.

How is hay fever treated?

Hay fever is traditionally treated with antihistamines. When the body experiences an allergic reaction, an immune response ensues and a protein called histamine is released, which causes symptoms of the reaction to develop. Antihistamines are designed to block the action of histamine and therefore to prevent symptoms of the allergy presenting.

There are many different forms and types of antihistamine, including nasal sprays, tablets and eye drops. The most common antihistamine medications are cetirizine and loratidine.

In the past, antihistamines were associated with drowsiness, but modern medicines have been designed to work without causing patients to feel drowsy or tired, which is a major development, as taking old style antihistamines meant that some people were unable to work properly or drive. New medicines prevent symptoms without causing side-effects and this means that hay fever sufferers are able to go about their daily business without feeling tired or experiencing problems with concentration or focus.

Immunotherapy is a treatment, which is designed for people with very severe allergies and it is usually only recommended when other treatments have been unsuccessful. The aim of immunotherapy is to prevent the immune system response, by gradually introducing the patient to very small quantities of the allergen; as they get used to the pollen, the allergic reaction should become less severe. Immunotherapy is only available in specialist centres and patients are monitored very closely throughout the treatment process.

Researchers are currently working on a hay fever vaccination, which could spell the end of hay fever symptoms. Researchers at Imperial College, London and King’s College, London believe that the vaccination they are currently working on will provide a fast and effective solution to hay fever symptoms, as the injection is placed directly into layers of the skin that are packed with white blood cells, which are part of the immune system. Research is still underway but this is promising news for those who spend the summer blowing their nose and sneezing. For more information on how to receive immunotherapy for hay fever visit this website: https://newsupdatesnow.com/

8 Tips to Get More Sleep

A Look At Dental Implants

How Effective Is Your Diet Pill For Your Weight Lose