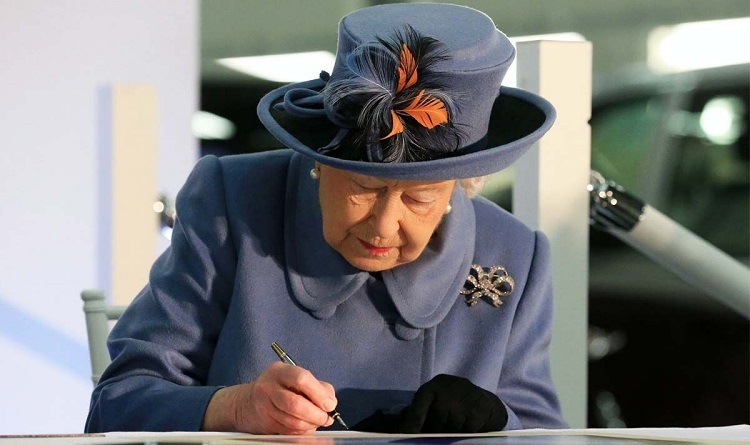 A basement in Sydney, the city that serves as the capital of Australia, is currently housing the letter that Queen Elizabeth II penned in confidence more than three decades ago. It’s interesting to note that the will of the Queen states that no one will be able to open it for the following 63 years. This letter, which is said to have been written by the Queen of Great Britain herself in 1986 and addressed to the people of Sydney, is said to have been covertly held in the basement of a historic building in Sydney. This information comes from international media. Reports from the media indicate that not only does no one know what is written in the letter, but even the personal staff of the Queen does not know what the Queen wished to say to the people of Sydney. This is because the letter was written in a hidden spot through the glass. Concealable within a man-made container. This letter will not be opened until the year 2085, before which time it cannot be accessed by anyone.