Why Did Children Bring Teddy Bears And Sandwiches To Pay Homage To The Queen Of Great Britain? 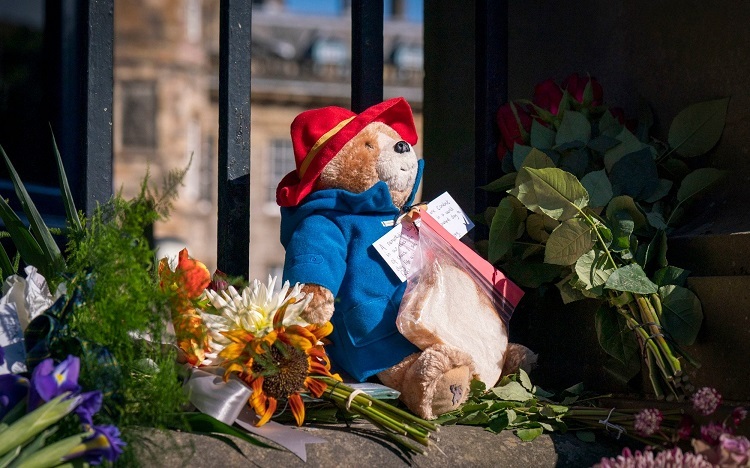 Since it was announced that Queen Elizabeth II had passed away, the royal family has been inundated with condolence notes from people all over the world. At the same time, people have been going to pay their respects to the late monarch. Many people come to pay their respects to the Queen of Great Britain, including very young children. According to the story, to show their admiration for the Queen, children brought flowers, Paddington teddy bears, and lunches to the Royal Parks.